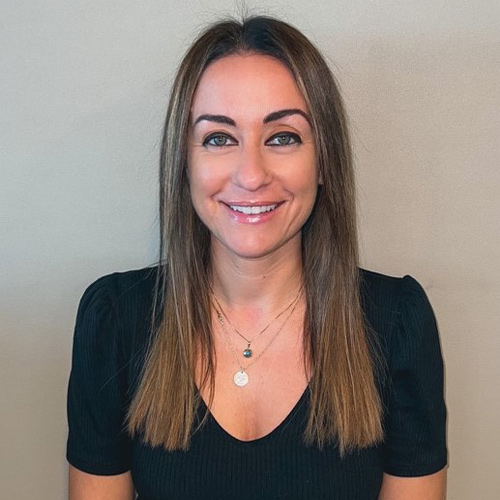 Andonia Aber is the vice president of Strategic Network Operations for Helion. Andonia is the leader of four core functions of Helion such as Network Performance, Network Operations, Market Strategy and Clinical Operations/Communications.

Andonia has been within the enterprise since 2014 with roles at both the Allegheny Health Network and Highmark Health. She started her career in specialty pharmacy services, but then decided to go down a completely different path into the hospice world, which led her to a role as a Liaison in the post-acute space with exposure to Skilled Nursing Facilities (SNF), Home Health (HH), and Hospitals. Later in her career, she became a Regional Director for a large skilled chain where she managed a team of 11 people, 14 buildings, and opened the first call center with Golden Living.

Prior to her current role, Andonia was the Director of Strategic Network Operations and Performance for Helion where she built our Network Model, launched various new programs within our network, and drove C2V opportunities for our Enterprise. Andonia has her bachelor’s degree in Business Administration and a Master’s in Business Administration with a Minor in Healthcare Policy.